How Much Does Nostalgia Cost?

So, I’ve been MIA for a while playing World of Warcraft: Battle for Azeroth. While it’s not the most innovative, fun, or engaging content, it’s definitely a time filler. The burn out is waaaay faster than their previous expansion, Legion. We played Legion for about a year before the burnout. It took BFA only a couple months.

We had lofty goals at the beginning of this expansion. We were going to switch back to our Horde characters, group up with old friends we met in WoW from almost 10 yrs ago, start a friends and family raid, and run Mythic+ keys with a friend we met in a different game.

However, by the time hubby and I reached max level and started gearing up (which took a couple weeks since we were being “casual”), the two old WoW friends already gave up on the expansion, my brother-in-law dipped out of the game, which dashed our friends and family raid plan, and the game stalled for us.

Luckily for us, our Alliance side friends were still going strong and really wanted us to switch back. One even offered to pay the faction transfer fee (which was awfully nice, but we didn’t take him up on his offer). These guys are WoW loyalists and will most likely play the game for 20 more years or until WoW servers die.

So, our Alliance characters were resurrected, reached max level, and got carried along the way (aka assisted by our more powerful friends). We reached the end game and…. the game still felt hollow.

The highly anticipated patch, the savior, 8.1 released December 11th. This was supposed to breathe new life into the game. Some class balances, some quality of life improvements (such as alts can get all flight paths), a new warfront, etc. However, new raid content would be delayed until January.

Well, we took the week leading up to the patch release to explore other games. We played Overcooked 2, which was hilarious btw (I was laughing so hard there were tears in my eyes – definitely play that with friends) and started up Path of Exile again.

Path of Exile is a free to play game with micro transactions to improve quality of life (ie stash tabs), to look flashy (ie armor sets, skill effects, weapon skins, etc), or to trick out your hideout (player housing). It’s a fun game with a huge learning curve at the beginning – Don’t get discouraged!

Funny story, PoE released an expansion December 7th. They added so much content to their game in anticipation of Diablo 3 news. However, the big D3 announcement at Blizzcon was to confirm we all have phones, lol.

Back to WoW… Needless to say, patch 8.1 did not bring renewed vigor to the game. In fact, the game was so buggy on patch day I didn’t have the heart to continue playing. I completely skipped the new “fun” warfront and merrily played PoE instead.

Even now, I’m putting in minimal effort to keep my toon current in WoW in case I want to continue with the game and experience the new raid in January. What does that even mean? Why am I playing a game I don’t even enjoy? I’m PAYING a subscription for a game I’m not interested in. What is wrong with this picture? Why do I keep coming back to this game?

I have great nostalgia for WoW. So many fond memories recounted with friends who have also played this game from the beginning (2004 release date). This is the pull of the game and the only reason I’m still subbed. Guess I can put a price tag on nostalgia and it costs $15 a month.

*I find it hard to include pics to make the post stand out. I’ll go back and include screen shots to liven it up 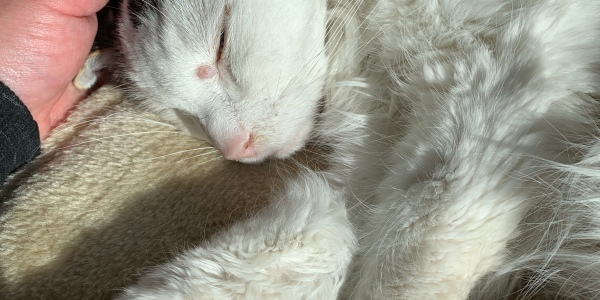 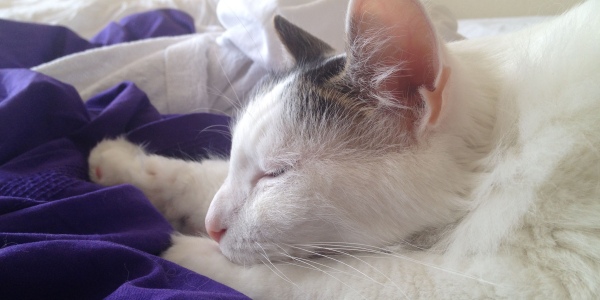 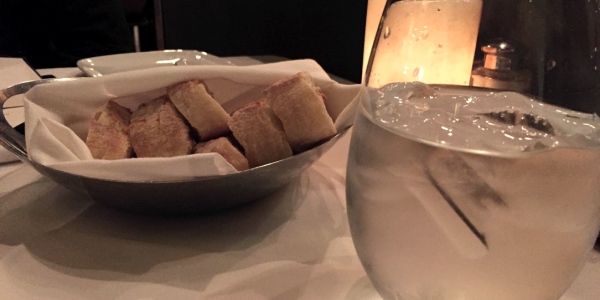 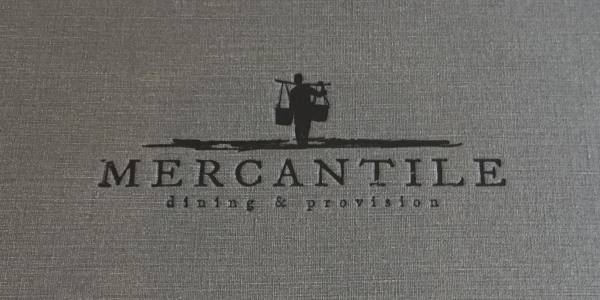